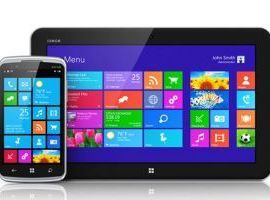 Internationally recognised online certification training. All levels welcome, training when you want it, where you want it. 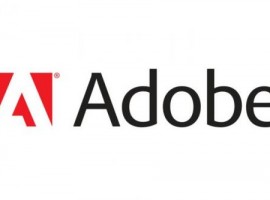 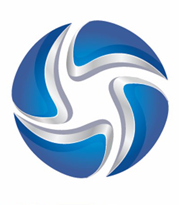 Your company can claim back the training fee through their Skills Levy. Training approved and accredited by SETA.

2KO Angola, a division of 2KO Africa, offers IT training in Angola, providing the very best in technical Human Capital Development together with International IT Certification to Luanda and the rest of Angola. We offer courses in Cisco, Microsoft, Linux, CompTIA, Sun and much more.  There is now a standard of excellence in Africa. 2KO is an IT consulting and training company, offering both business services and multi-platform training. 2KO Africa's wide range of computer courses are available as full time classes, or as online learning. Our training is offered online, live online and also by instructor led classes. 2KO Africa's business courses are available world-wide, many of them leading to European Certification, to ensure students have access to the best IT courses in Angola. A range of IT courses for groups is available at your centre in Luanda, N'dalatando, Huambo and Lobito. New Course - Google Classroom


Tech News - IT Web
"Independent auditor Ernst & Young has expressed concern over Angola Telecom and its survival, noting that equity is negative and current liabilities exceed current assets by AOA102.6 billion.Early October 2019 the Angolan government announced that the company had been restructured with the appointment of a new board of directors led by Adilson Miguel dos Santos. Inaugurated by the president of Angola Joao Lourenco, the new board is tasked with capitalising the telco and leading it to privatisation. In August 2019, ITWeb Africa reported that the government is driving privatisation as part of continued efforts to open up the telecommunications industry to private investors." 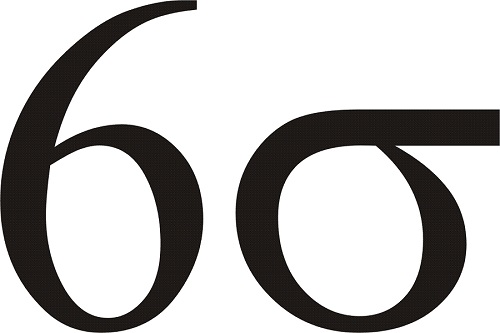 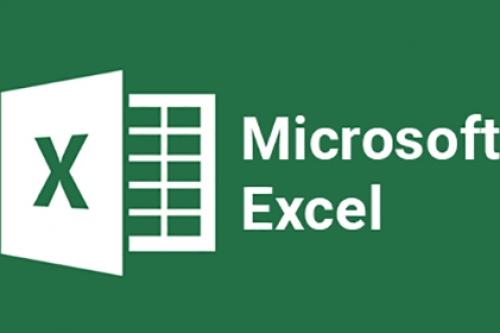 Excel courses at all levels - Beginners, Intermediate and Advanced. 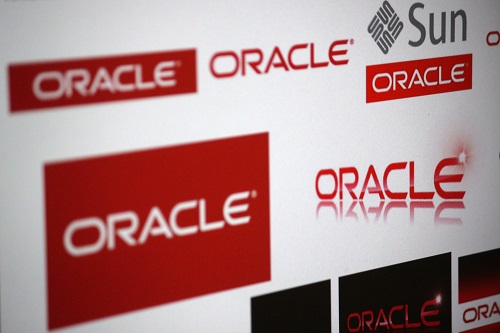 Oracle Database courses for Certification and Hands on Implementation. 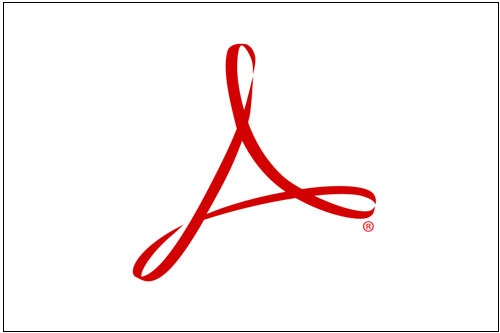 Hands on classes with instructors to learn any of the Adobe products, offering full time and online training.. 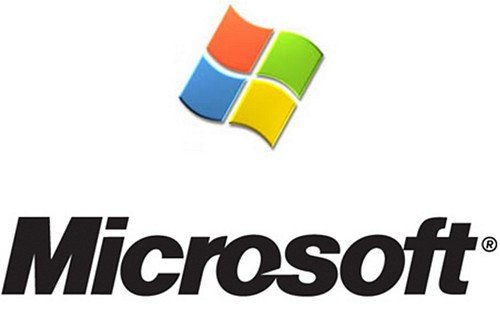 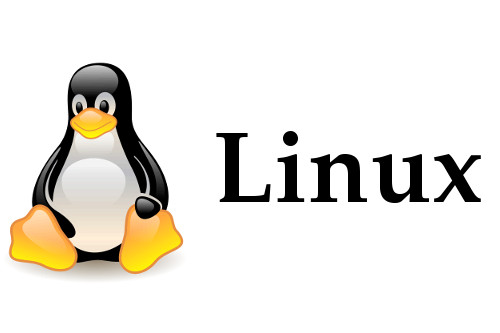